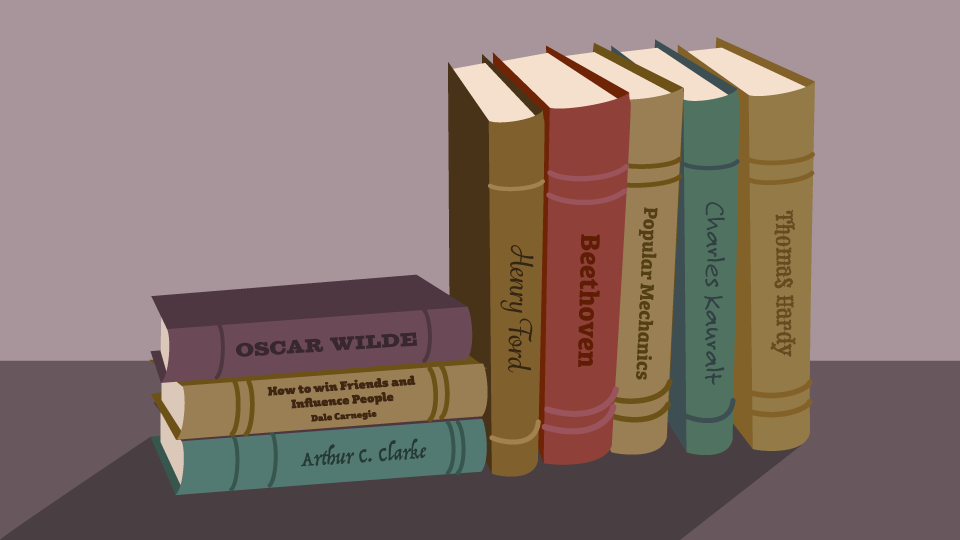 Okay, they aren’t all dead, but many of those whose words inspire me are, so the headline nearly fits. Here, in no particular order, are my picks for some of the best wisdom for doing whatever you do better. (And, if I don’t have some of the quotes exactly right, don’t tell me).

First of all, it’s important to note that Gene Kranz never actually said this while bringing home the ill-starred Apollo 13 astronauts. Attributing that statement to him, brilliantly delivered as it was by Ed Harris in the Ron Howard movie, was just a piece of excellent screenwriting, also to be admired. I like to believe he said it, and Kranz himself liked this phrase so well that he used it as the title of his own book recounting the mission.

The key takeaway: Don’t be afraid to fail. Just decide you aren’t going to fail, and you won’t.

“Be openly and honestly interested in others.” Dale Carnegie, author of “How to Win Friends and Influence People.”

Yeah, blah blah blah, is what you’re thinking, I’ve heard it all before. But it’s true. Most media and internet nerds are introverts. We like ideas, facts and tech stuff. Mostly, we don’t like people. This is a big mistake. People are great. They’re who you are trying to connect with when presenting your ideas, your product, or your service. You need to get to know them. You do that by asking questions, and then actually listening to the answer.

If you hate doing this, pretend that you don’t hate it. Fake it. Eventually, you’ll realize that you DO like people, that they ARE endlessly interesting, and that without them, nothing you are doing matters.

The key takeaway: You need people, so quit whining about them and how much you hate a) parties, b) meetings, and c) public speaking.

“Either this wallpaper goes, or I do.” Oscar Wilde

Wilde is purported to have said this on his deathbed, although there is some argument. Still, people are deeply affected by their surroundings. Working in a visually depressing place stifles creativity. We all need [at different times] sunlight, vista, coziness, beauty, visual serenity, and visual energy to do our best work.

The key takeaway: Make the place you work a match for you, not the other way around.

“I dress to kill, but tastefully.” Freddie Mercury, singer, Queen

I know you hate to hear this, but appearances matter. Clients and bosses pay professional communicators for their opinions and execution because they are at least one step ahead. So, look like you know what’s going on in the world. Polish your shoes. Sew on those dangling buttons. Hide the cleavage. Ditch the outdated eyeglasses and the hair from way back. Learn how far to go — just far enough to look up to speed, but not so far as to make your clients or boss feel inferior.

I know I’m mixing my quotations here, but Tom Peters said it best: “How can you trust the airplane maintenance when they can’t wipe the coffee stains off the flip trays?”

The key takeaway: Don’t be that stained flip tray.

“Thanks to the Interstate Highway System, it is now possible to travel from coast to coast without seeing anything.” Charles Kuralt, news anchor

Take this quote, replace the words ”Interstate Highway System” with ”Internet,” and I rest my case. So, say you want to learn everything there is to know about social media strategy and how to “monetize” it. How do you do that? Answer is: who knows? We are building it as we go. You can read all of the available social media blogs (and you should), but just remember – the bloggers are learning as they go, too.

In the early 90s, as the CRC team was just beginning to wrap it’s arms around website creation (through brute force, I might add), the panic was palpable. “We don’t know what we are doing! Get us some training!” I’ll say to you what I said to them: there is no training when you are in the vanguard. Just get out there and do it. You are creating the new techniques, and learning as you go. Learn by doing, watching, looking, sampling, trying.

And, few people actually like to be in the vanguard. Most of that early team quit after the second website build, to become carpenters, of all things.

The key takeaway: Relying on the Internet for everything you know = navel-gazing.

“If I had asked people what they wanted, they would have said faster horses.” Henry Ford

Your job is not to deliver what you are being asked to deliver. Your job is to deliver what you know is the right thing. As a communications pro, either within the agency environment or in-house in a corporation, you have accumulated insight and experience over the years. You are continually learning. You have a good gut. You know when what you are being asked to do is either a) ugly, b) stupid, or c) behind the times. When you are told “make the logo bigger,” it usually means something else is wrong with the work. Behind every request is the real request, and it’s usually something other than the words being expressed.

The key takeaway: Deliver what you are being asked to deliver, and then deliver what’s really needed. People are smart. They will see the value of the new idea.

I can’t really improve upon this one.

The key takeaway: Just think about it.